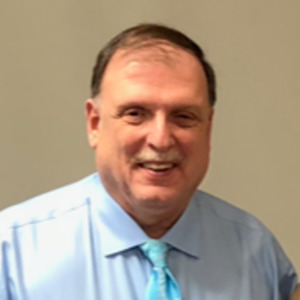 Bruce has over 53 years’ experience in the dental laboratory field, as both a technician and as an administrator. Bruce first started working in the dental laboratory field in 1966 as an apprentice crown and bridge technician at Superior Dental Labs in center city Philadelphia. After five years of working at the bench, Bruce was moved into the customer service department and was promoted to manager in 1976. From 1985 unit 1997, Bruce served in various administrative positions for Dental Service Group in Allentown, Pa and Irvington New Jersey, and Collins Dental Lab in Northeast Philadelphia.

In 1997 Bruce was hired by Colonial Dental Lab, then located in Blackwood NJ. At Colonial, Bruce has again served in many different areas including sales and marketing, customer service, and information technology. Colonial moved to their present location in West Berlin, New Jersey in April of 1999. In December of 2007, Bruce was promoted to General Manager. Bruce recently was appointed to the New Jersey Board of Directors of the Dental Lifeline Network a national nonprofit organization, founded in 1974, that provides access to dental care and education for people who cannot afford it.