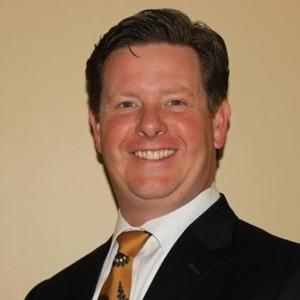 Donnie Bridges, CDT, is Eastern Regional Sales Manager for the The Argen Corporation. Donnie grew up in his family’s laboratory. He had been certified in crown & bridge since 2002. Donnie has served on the Board of Directors for Mississippi Dental Laboratory Association, Southeastern Conference of Dental Laboratories, and served as a member of NADL’s Vision Committee. In June 2009, Donnie took the position of Territory Representative with Nobel Biocare where he served on the North American Sales Advisory Board in 2012. He joined The Argen Corporation in November 2014 as a Digital Sales Specialist. He served in that role until January 2016 at which time he became the Eastern Regional Sales Manager. As the Eastern Regional Manager, Donnie is responsible for all sales in 33 states with 11 sales representatives reporting to him.