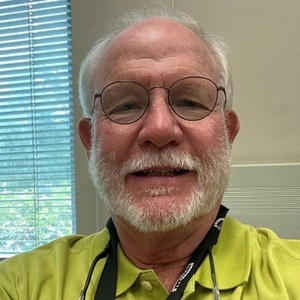 Married to Peggy for 51years
Two Children Margaret and Ansley
Six Grandchildren
Alex,Jackson,Miles,
Graham, Laney and Liam
My father started the Burdette Dental Lab in 1950 and I started with the company in 1970. I became President in 1985 and was promoted to CEO in 1995. I am a 45 year CDT in Partial,Dentures,C&B and Ceramics