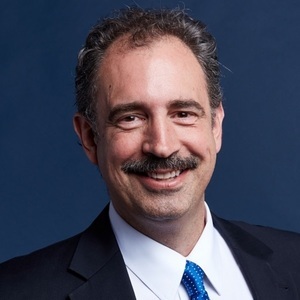 Lou Azzara graduated with an economics degree from Binghamton University and later received an MBA from Florida Metropolitan University. He started his dental career in 1993 as a Regional Manager for the Leach & Dillon Co., and in 1995, cofounded the Captek™ Precious Chemicals U.S. Division, where he grew the company over $25M through a customer centric focus, becoming one of the most recognized brand names in the dental world. In 2010, Lou joined The Argen Corporation® as the Executive Vice President of Business Development and was later appointed to Chief Marketing Officer. During his time with Argen, Lou helped drive the development of Argen Digital, the largest digital solution center serving the dental laboratory. In 2013, he became President of BEGO® USA, providing advanced digital technology and advanced restorative solutions to the dental industry. In 2016, Lou joined the Dental Services Group® (DSG®) organization, serving as Senior Vice President of Operations and Strategy. In 2018, DSG appointed Lou as the Chief Executive Officer. At DSG®, Lou leads one of the largest nationwide networks of dental laboratories and continues his dedication towards the evolution of dental health care through innovative digital solutions.