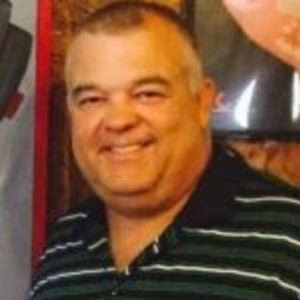 Richard Wills grew up in a small farming community north of Abilene, Texas. After graduating from high school in 1884, he went off to college for a couple of years.
He joined the United States Air Force in October of 1988. After learning the trade at Sheppard AFB, he spent the next 6 years on the beach in Florida and then 3 1/2 more in Anchorage Alaska. He then decided to get out of the military and enjoy civilian life in October of 1998.

He started hid civilian dental lab career in a couple of different labs in Texas, working in Crown and Bridge and Removables. He received his CDT in Complete Dentures in the spring of 2002.
In The summer of 2007, he opened a denture lab, Duece Dental Service, with a business partner. By 2011, he had ventured out by himself and Duece Dental LLC was formed.
His lab has grown to 8 employees and is a full-service lab with Milling and 3D services as well as the conventional techniques.

Richard is a big supporter of the DLAT and wants to be involved as much as possible in the organization. He believes that we should all want to do "Our Part" for the organization that we have representing us in the Dental community.