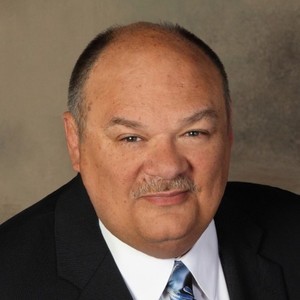 Jim Collis has been a CDT and actively practicing laboratory technician for over forty years. He possesses a degree in Dental Technology from Triton College. His Retired from his laboratory, Collis Prosthodontic Laboratory in 2016, He specialized in high quality, removable prosthodontic appliances. The lab served a select clientele of dental offices in the north and west suburbs of Chicago.

Jim has also previously served as an instructor in the Junior/Senior laboratory of Northwestern University Dental School for ten years. In that capacity, he presented numerous courses to the dental school students on prosthetics including advanced esthetics pertaining to removable prosthodontics, fixed work, and advanced attachment and implant techniques. He now works for Solvay Dental 360.

Jim has been very active on the lecture circuit over the past sixteen years. He has presented lectures and hands-on clinics, accredited for Continuing Education hours, at various venues throughout the United States, Canada, Germany the UK and Ukraine. Jim is also a visiting instructor at the Harvard Dental School of Medicine. He is a consultant and lecturer for several companies in the industry. Since 2013, he has served as Master of Ceremonies, featured lecturer and moderator of panel discussion for the Spectrum Day Removable Symposium in Chicago. He is an Advisory Board Member for Spectrum Dialogue and has written numerous articles on a wide variety of topics that have been published in Spectrum, as well as articles that have appeared in other industry publications. Jim also won the Educator of the Year award in our industry in 2017.